Common problems and solutions of semi-trailers

Usually semi-trailer in the process of driving, generally encounter the following problems:

1.Frequent starting and stopping will cause the engine to wear out quickly; when driving in the city, it is inevitable to encounter traffic jams. Stop-and-go is a common occurrence. Generally speaking, when a new car drives in the city for about 2-3 years, it will gradually appear the phenomenon of insufficient power, reduced control sensitivity, and increased noise. These phenomena are related to the wear and tear of the engine caused by the frequent starting and stopping of the car, so minor repairs are often carried out, which cost a lot of money and time. However, few people know that when the car starts and stops frequently, the gasoline is not fully burned, which is easy to generate a large amount of carbon deposits, accelerate the oxidation of the lubricating oil, cause the lubricating oil to fail, and lose its proper lubrication and protection performance.

2. Fuel is also the key to affecting the life of the engine; the selection of fuel must conform to the grades specified by the vehicle, and the use of low grade fuel is prohibited, otherwise the engine will produce knocking during operation, which will cause strong impact on the parts and make additional parts and components. The load increases, thereby accelerating the wear of the parts. The high temperature, high pressure and shock wave generated by knocking will also destroy the lubricating oil film on the cylinder wall and deteriorate the lubrication of the parts. The test shows that an engine works for 200 hours with and without knocking, and the average wear amount of the upper cylinder with knocking is more than 2 times that without knocking. In addition, fuel with excessive impurities will also accelerate the wear and corrosion of parts. 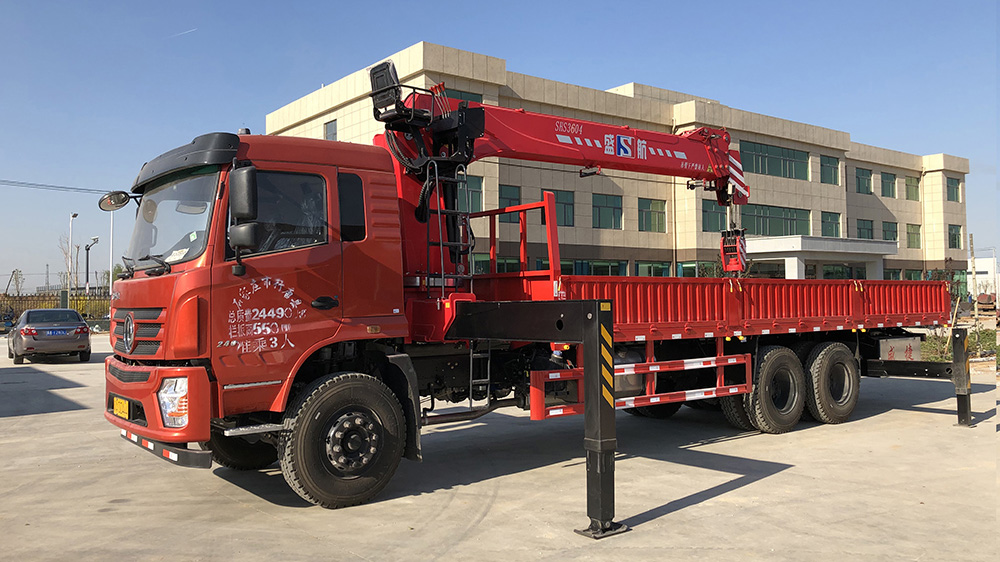 Before traveling, the semi-trailer should be checked for safety. However, on the way of driving, it is inevitable to encounter unexpected situations. If there is a problem when driving to a place where the village is not in front of the village and the store in the back, it is called trouble. If you master some common problems and emergency solutions, you will solve a big problem, at least you can solve the urgent problem. The following are some common problems and emergency solutions for card friends.

1. The oil pipe is broken. If the oil pipe of the semi-trailer is broken while driving, you can find a rubber or plastic pipe suitable for the diameter of the oil pipe, temporarily connect it, and then tie the two ends tightly with iron wire.

2. The oil pipe joint leaks oil. Cotton gauze can be wrapped around the lower edge of the horn, and then the tubing nut and tubing joint can be tightened; bubble gum can be applied to the seat of the tubing nut, which can act as a seal.

3. The trailer leaks oil and water. According to the size of the trachoma, choose the electrician’s fuse of the corresponding specification, and gently smash it into the trachoma to eliminate oil leakage and water leakage.

7. The fan belt is broken. You can use iron wire to connect the broken belt in series, or drive for a while to stop and drive away.